← more from
GALTTA
Get fresh music recommendations delivered to your inbox every Friday.
We've updated our Terms of Use. You can review the changes here. 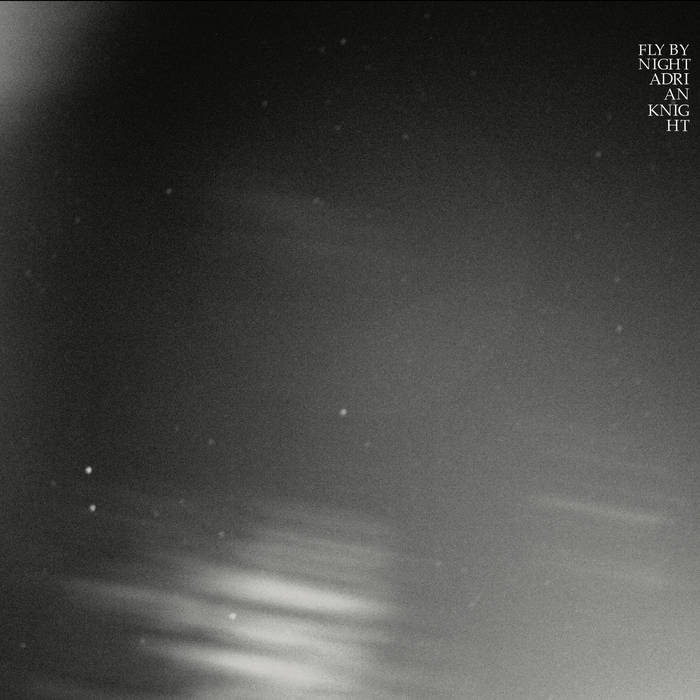 Originally disseminated as a digital-only release on my now dormant label Pink Pamphlet in 2014, ‘Fly By Night’ now gets a proper release via the Stockholm label Thanatosis Produktion. Since my early 20s the electric guitar has been a constant companion and assistant in my compositional work. Although I'm a much better pianist than guitarist, I've often found my relatively poor “fretboard awareness” to be a valuable asset in terms of focussing my intuitive hearing away from my more analytical hearing.

A home recordist, I am constantly documenting and capturing ideas as they arrive, as part of the process of writing pieces, or as self contained experiments. Some of the resulting odds and ends, sketches, ideas and studies are collected in this 2-CD set, amended by a new addition to the ‘Pink Pamphlet’ series of recordings with a cameo by David Lackner on saxophone. While the album is predominantly a travelogue of my guitar explorations, with two “prototypes” for pieces that later became orchestral works (‘Comblé’ and ‘Till Minne Av’), I've included a few recordings with other instruments that live in adjacent territories. Insomuch that the recorded music presented here does not represent a documentation of preexisting musical texts, but indeed the pieces themselves – chance moments of layered sequences coalescing into harmonic contexts I could otherwise not have envisioned – this release is a departure from my usual approach and hopefully of interest to both intuitive and analytical listeners alike. - Adrian Knight

Adrian Knight (b. 1987, Uppsala, Sweden) is a composer and multi-instrumentalist, and an active member of several groups, including Blue Jazz TV, Private Elevators, and Synthetic Love Dream. His works are published by Project Schott New York. He lives in Brooklyn, NY. ... more

Bandcamp Daily  your guide to the world of Bandcamp

Guests John Beltran and Kim Myhr walk us through their magical musical adventures.